Just a few years ago, maybe five or six, the art practice of Jan Hendrix changed dramatically. He became more and more involved in major architectural endeavors, projects requiring extensive research, studies of scale, material tests and scientifically-orientated solutions, in accord with and parallel to all sorts of aesthetic and conceptual decision-making.

He opened a new chapter in its already extensive body of work: 40 years of photography and graphic work. A new challenge arose, production as collective act, that is, to expand the ME of the artist to be the US of the team and at the same time using industrial processes that are and have been very complex.

Today, Hendrix+Studio is not exactly an artist’s studio or an architectural one, and it’s not quite a design studio, either. It´s become a place for testing out non-defined, scaled-down prototypes, a place for studying impossibilities and all sorts of solutions that can hardly stand the light of day; retracted constructions which prefer to be on the shelf in their fragility of plywood or acrylic, wondering if ever, sooner or later, will become realized in its projected size.

And it is the persistence and solidarity of this collective, dedicated to build the unbuildable, that makes it all possible to exist. 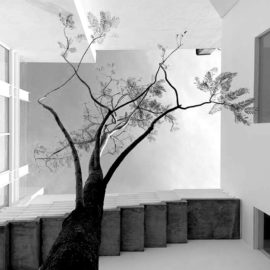 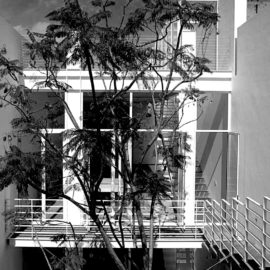 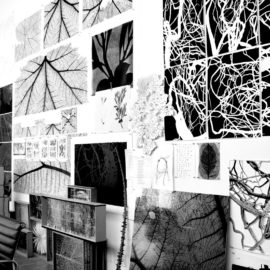 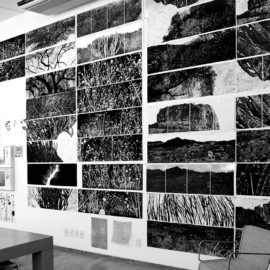 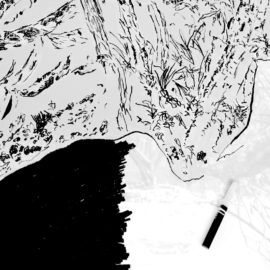 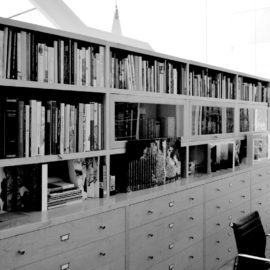 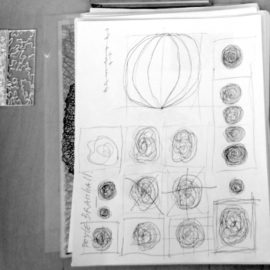 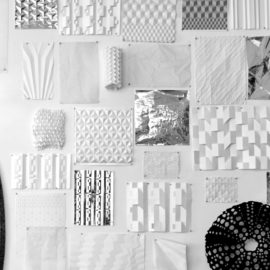 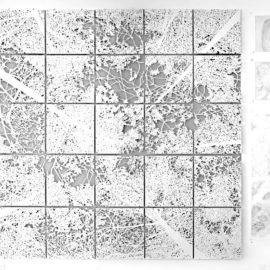 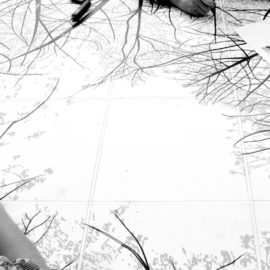 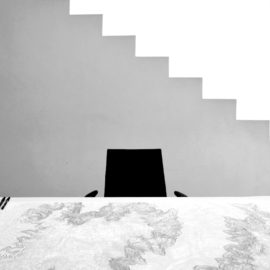 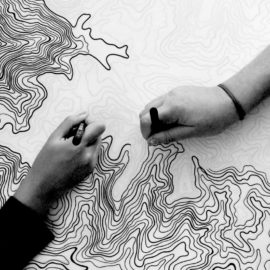 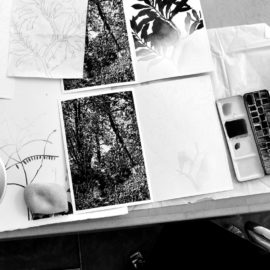 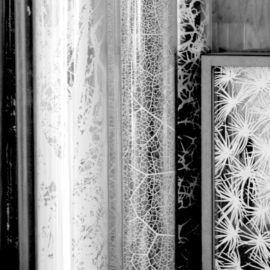 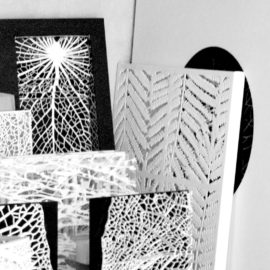